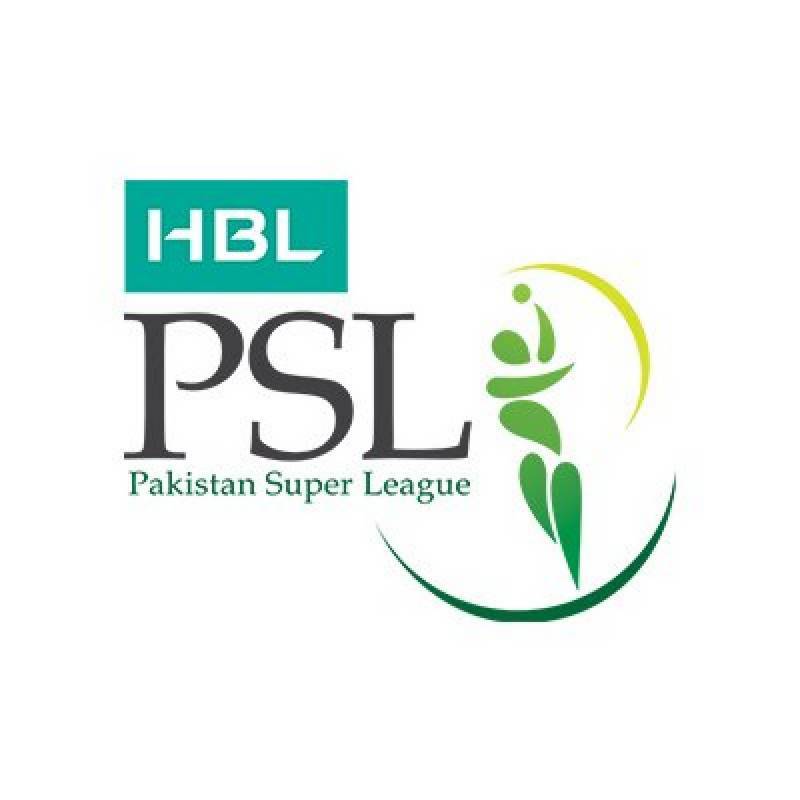 Kings won the toss and set a 184-run target for Multan Sultans.

The Multan Sultans and Karachi Kings have not won any series in the earlier editions of the T20 cricket league.