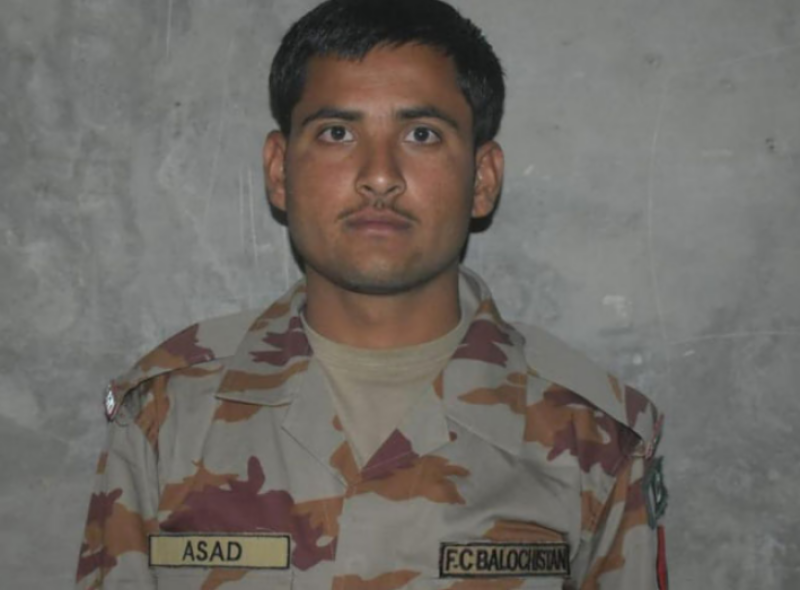 According to the Inter-Services Public Relations (ISPR), the terrorists attacked FC Balochistan Post established for security of N-85 Highway.

“During an exchange of fire with the terrorists, Sepoy Asad Mehdi embraced martyrdom,” the ISPR added.

The security forces cordoned off the area and launched search operation.