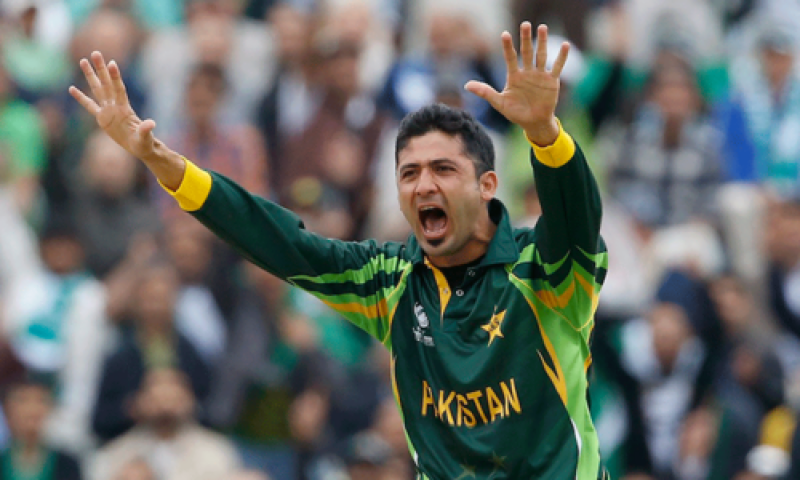 Melbourne (Online): opening lineup rushed back to the pavilion rather quickly on Sunday in the second One Day International (ODI) against Pakistan as team struggled to set on the pitch.

Ealier today, Australian captain Steve Smith won the toss and chose to bat in the second of five ODIs against Pakistan in Melbourne on Sunday.

Junaid Khan has bagged two wickets while Amir has one to his name.

Australia faced their first loss in the sixth over when DA Warner was caught at 16 by Mohammad Rizwan on Junaid's ball.

Usman Khawaja followed suit in the eight over and was caught by Sharjeel. Khawaja walked back to the pavilion with 17 runs to his name.

Amir dismissed Mitchell Marsh in the very next over when he was caught by Imad Wasim for no runs.