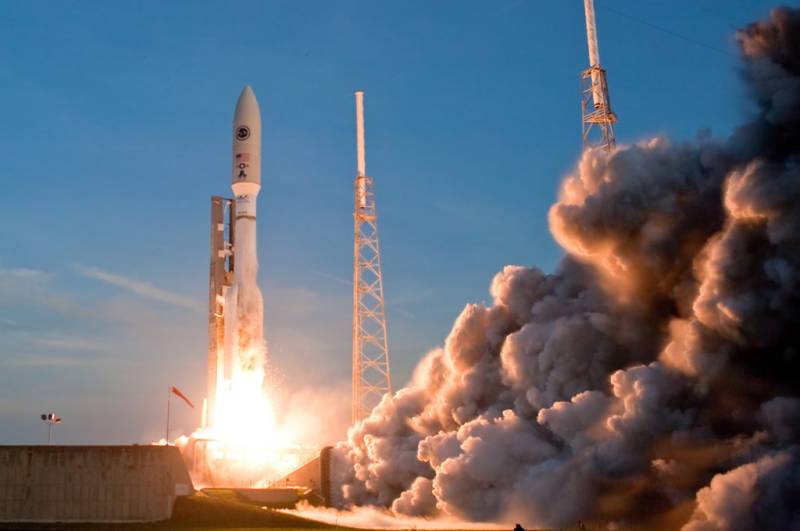 Tokyo: Japan's space agency was unsuccessful in launching its latest and one of the world's smallest mini rockets on Sunday due to a loss of communication.

The SS-420-4, measuring 9.5 metres, lifted off from Uchinoura Space Centre, south of Japan, at about 8:30 a.m. (23:30 GMT) carrying a 35 centimetre (13.7 inch) micro-satellite weighing 3 kilograms (6.6 pounds). But data transmission was cut off seconds after the rocket's first motor burned out causing the flight to be aborted, the Japan Aerospace Exploration Agency (JAXA) said.

The launch was meant to test if a micro-satellite can be put into space using low-cost commercial technology, by collaborating with Japanese tech manufacturer Canon, which contributed in designing the rocket's instruments, and Tokyo University, which developed the micro-satellite.

The three-staged rocket was built with 400 million yen ($3.45 million) from the trade ministry, with private firms also part financing it, according to a JAXA spokesperson.

Curbing costs for rocket launches is important as more emerging economies aim to put communication and weather satellites in space and Japan faces stiff competition with U.S. and European rivals such as Arianespace.