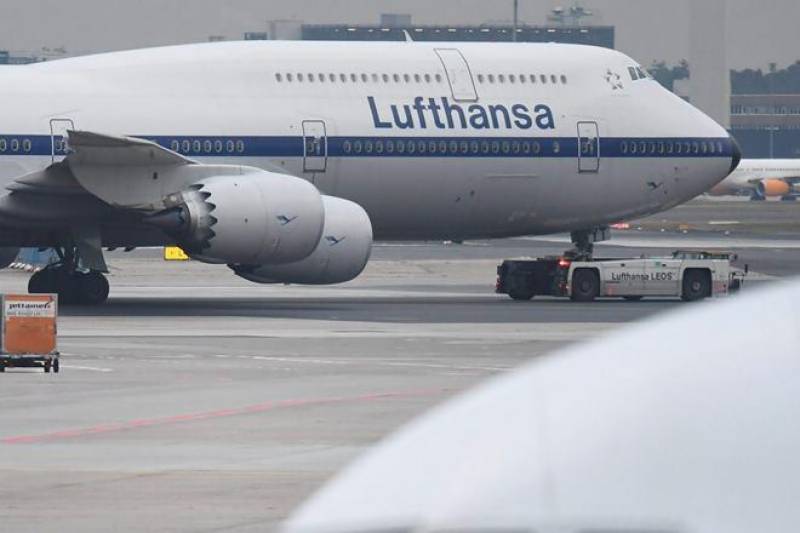 Kuwait City (Reuters): A flight operated by Lufthansa's budget unit Eurowings travelling from Salalah in Oman to Cologne, Germany made an emergency landing in Kuwait after a bomb scare on Sunday.

Kuwait's Civil Aviation Authority said, adding that authorities were investigating. "(The flight) made an emergency landing at Kuwait International Airport because of suspicion that there might be a bomb on board ... preliminary investigations are being carried out to determine if the aircraft is free of explosives," a statement published on state news agency KUNA said.

The flight was carrying 299 passengers, the report said. The number of crew on board was not disclosed.