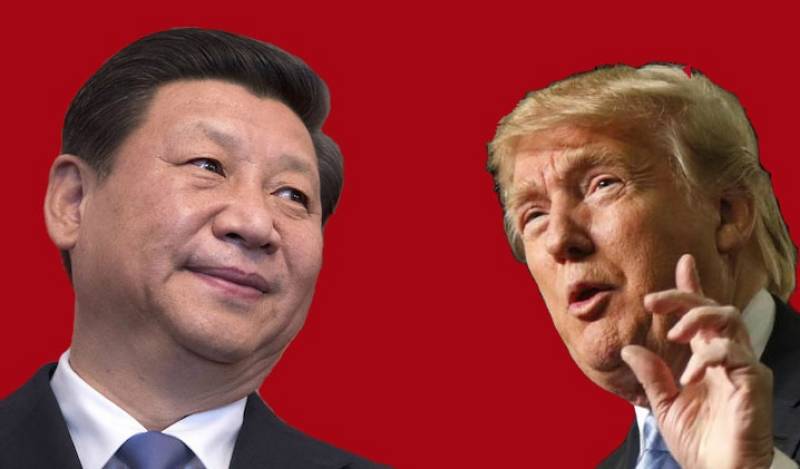 SHANGHAI (Reuters) - China's foreign ministry said on Saturday that its "One China" principle was the non-negotiable political basis for China-U.S. relations, and urged "relevant parties" in the United States to recognize the sensitivity of the Taiwan issue.

The comments, posted on the foreign ministry's website, were a direct response to remarks by US President-elect Donald Trump in an interview with the Wall Street Journal in which he said the "One China" policy was negotiable.

Since 1979, the United States has acknowledged Taiwan as part of "one China", but Trump prompted a diplomatic protest from Beijing by accepting a congratulatory phone call on his election win from President Tsai Ing-wen of Taiwan on Dec. 2.

No compromise on 'one China' principle: China