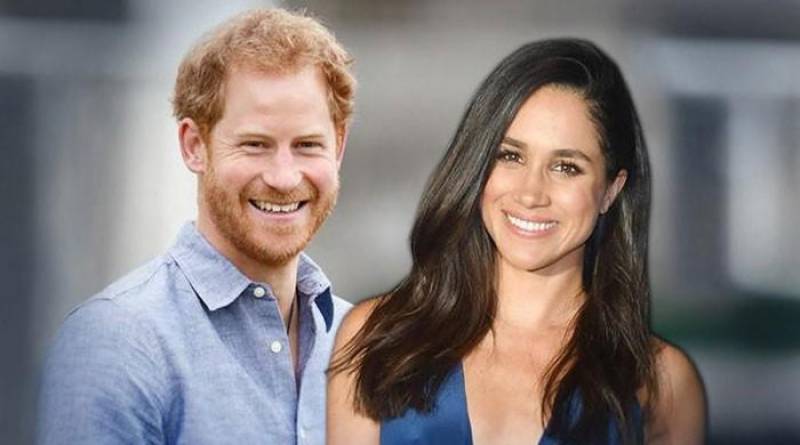 London (Web Desk): Half sibling of Prince Harry’s girlfriend and Suits star Meghan Markle was taken to police custody and charged with menacing, pointing a firearm at another person, Sunday Express reported.

Thomas Markle Jr, 50, was arrested late Thursday after a drunken row with his girlfriend Darlene Blount, in Grants Pass, Oregon. He was charged with menacing, pointing a firearm at another person, and unlawful use of a weapon, according to police records.

Meghan, best known for her role as Rachel Zane on legal drama Suits, has been dating Prince Harry for several months. In November last year, the Kensington Palace confirmed Meghan was "a few months" into a relationship with the prince, as the prince asked for the media harassment of his girlfriend and her family to end.