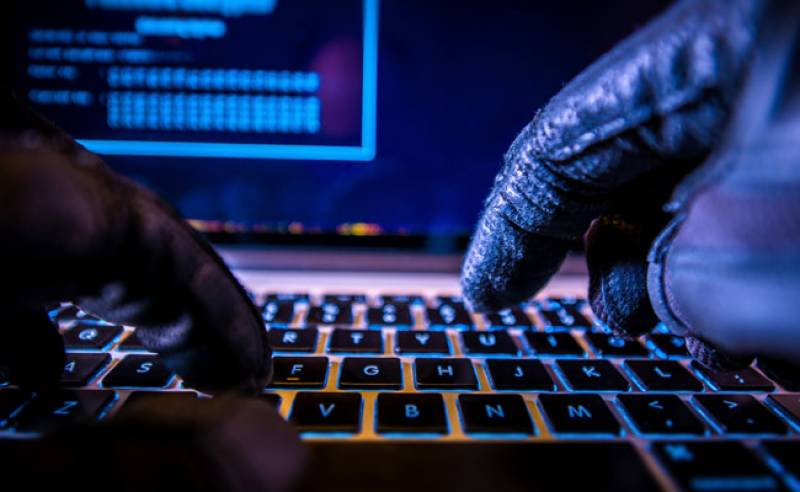 Moscow (Reuters): Russia is facing increased cyber attacks from abroad, a senior security official was quoted on Sunday as saying, responding to Western accusations that Moscow is aggressively targeting information networks in the United States and Europe.

"Recently we have noted a significant increase in attempts to inflict harm on Russia's informational systems from external forces," Nikolai Patrushev, secretary of Russia's Security Council, told the Rossiiskaya Gazeta daily, according to excerpts of an interview to be published in full on Monday.

"The global (Internet) operators and providers are widely used, while the methods they use constantly evolve," said Patrushev, a former head of the FSB secret service and a close ally of Putin.