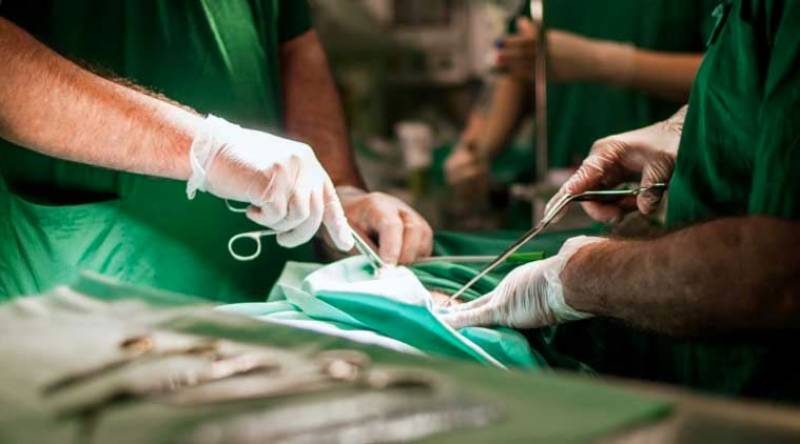 Hanoi, Vietnam (Reuters): Vietnamese doctors have removed surgical forceps from a man who unknowingly carried them inside his body for 18 years.

54-year-old Vietnamese, named Ma Van Nhat, said that the forceps had probably been left in his abdomen in 1998 when he had emergency surgery after a traffic accident.

Nhat had felt only the occasional pain and a clinic had given him medicine for a suspected stomach ulcer. An X-ray taken late last year showed the forceps were to blame. The 15 cm (six inch) long instrument had broken apart and become lodged in Nhat's stomach. They were removed in an operation.

The director of Bac Kan Hospital, Trinh Thi Luong, told the media that officials were trying to find out who might have left the forceps in Nhat.

She said, "Even if they are already retired we will still inform them. This is a lesson to all doctors".

Medical errors are not uncommon in Vietnam. Over the past year there have been two cases of doctors operating on wrong limbs, and three cases of men being diagnosed as pregnant.