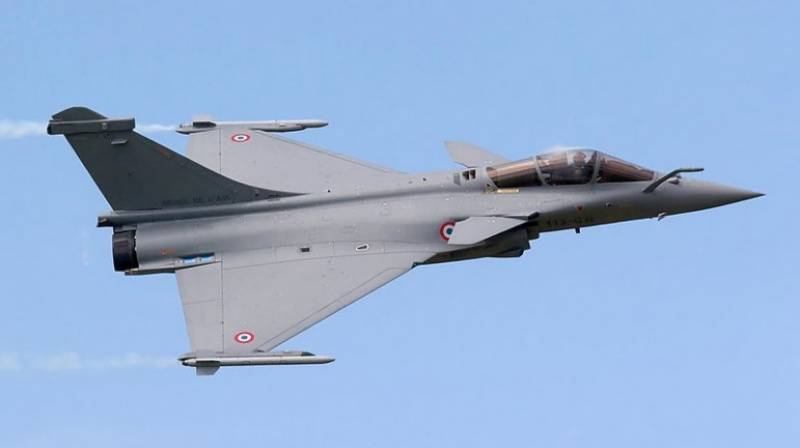 Dubai (Web Desk): The UAE on Monday claimed that Qatari fighter jets had intercepted a civilian passenger plane en route to Bahrain in a “clear violation of international law.”

“Qatari fighter jets intercepted an Emirati civilian aircraft during a routine flight to Manama in a flagrant threat to civil aviation safety and in a clear violation of international law,” UAE General Authority of Civil Aviation said in a statement published by the state news agency WAM.

The GCAA received a message from one of the UAE’s national carriers on Monday morning stating that one of its aircraft on a flight to Manama had been intercepted by Qatari jets, Arab News reported.

The flight was a scheduled service, on a known flight-path that met all the required and internationally recognized approvals and permits, WAM reported.

But a Qatari foreign ministry official later denied the claim according to news reports.

The UAE is one of four Arab states that cut all ties with Qatar in June for funding terrorist groups.