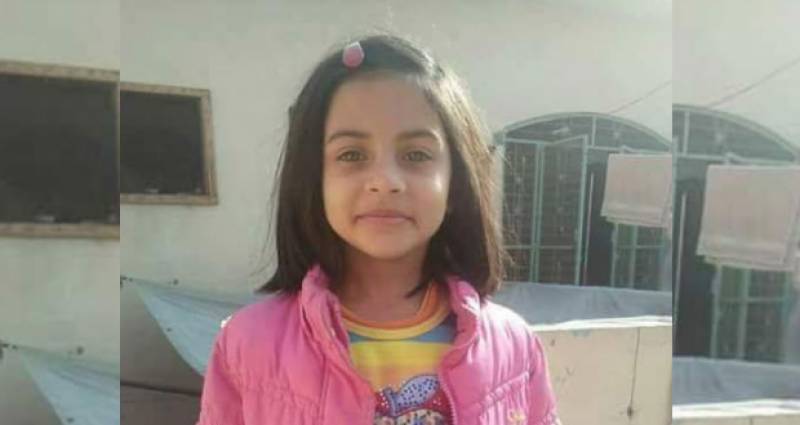 Lahore (Staff Report): The Lahore High Court (LHC) observed on Monday that said that the police and government should accept the fact that they had been negligent. If steps had been taken in 2015 then Zainab’s murder would never have taken place.

During the hearing, DG Forensic and former JIT Chief Additional Inspector General (IG) Abu Bakar appeared before the court, however, despite a judicial order, IG Punjab Arif Nawaz failed to attend the hearing.

DG forensics informed the court that the DNA of the Zainab’s murderer matched the DNA found in six other similar cases from Kasur, adding that the person involved in these cases was reported to be a serial killer.

According to the former JIT chief, the first such case of rape and murder took place in June 2015.

Justice Sadaqat Ali Khan said that the court had given a 36-hour deadline for the arrest of the murderer, however, no arrest was made. He also stated that it was not necessary to wait for the DNA reports as there were several other ways to arrest the murderer.

He ordered IG Punjab to appear before the court on January 17 with a complete record.