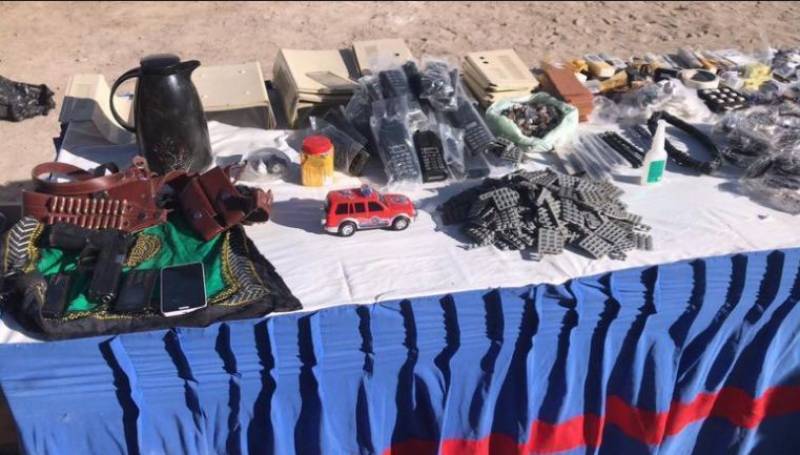 According to army’s media wing, the security forces during an intelligence based operations (IBO) raided a suspected terrorist hideout in Chaman from where they apprehended an unregistered Afghan individual along with ready suicide jackets, IEDs making material, and communication equipment.

Last week, security forces killed a terrorist during an intelligence-based operation in the Spinwam tehsil of North Waziristan, ISPR said.

Weapons and ammunition was recovered from the terrorists, the military’s media wing added.