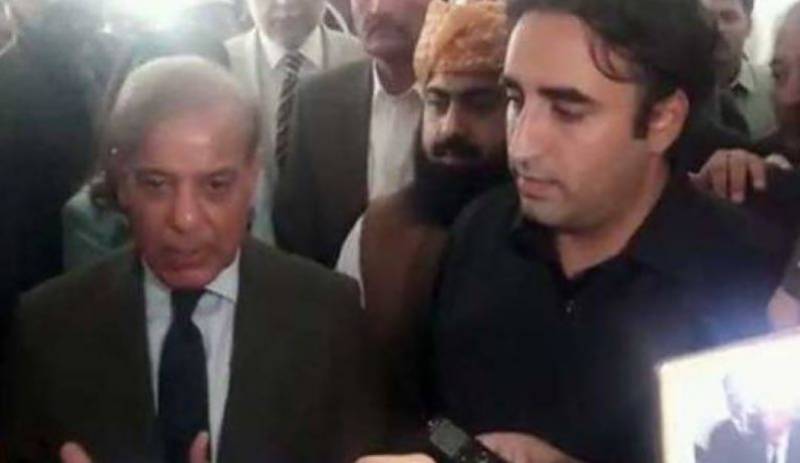 Islamabad (Staff Report): Opposition parties in the National Assembly agreed on Tuesday to adopt a joint strategy inside and outside the parliament on various issues, including a second extension in the tenure of military courts.

A meeting of leaders of opposition parties took place today on the invitation of Shehbaz Sharif at Opposition Leader’s chamber.

During the meeting, issues pertaining to the current political situation in the country, extension in tenure of military courts and strategy of the opposition were discussed.

The opposition leaders decided to form a committee to have their concerns represented and also to challenge the government’s stance.

The leaders also agreed to take a hard stance on financial matters and to raise the issue inside the House sessions.