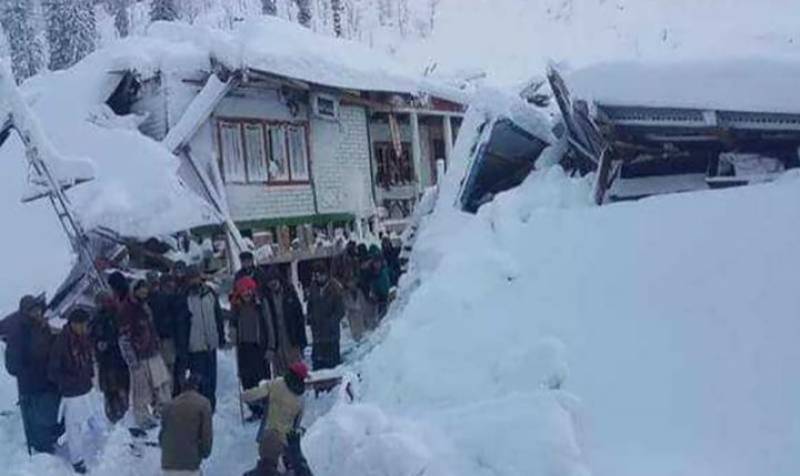 Muzaffarabad (Agencies): The death toll from snow-related incidents in Azad Jammu and Kashmir (AJK) rose to 69 after more bodies recovered from the rubble on Wednesday.

Pakistani military has mobilised its troops and helicopters to help civil authorities evacuate stranded people, clear clogged roadways and airdrop relief items in the remote valleys ahead of a fresh spell of heavy snow expected on Friday.