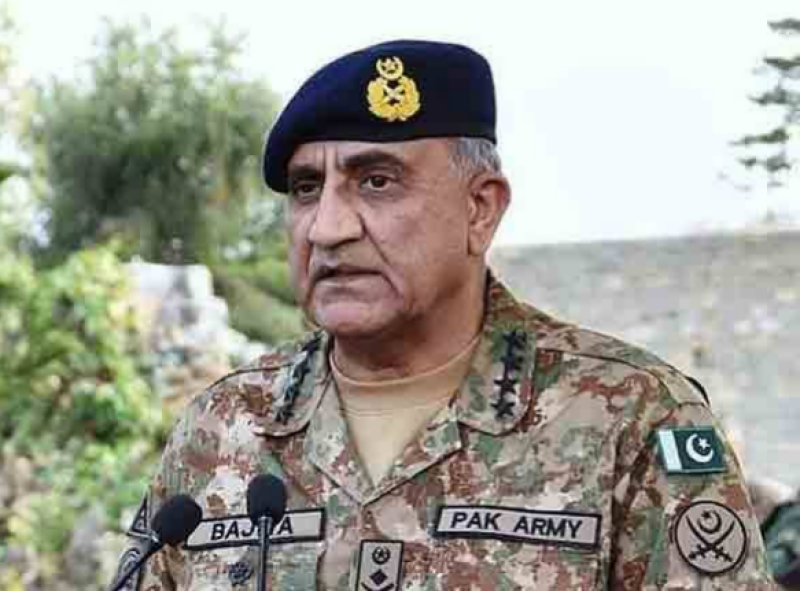 According to the Inter-Services Public Relations (ISPR), the army chief visited the Corps Headquarters Peshawar where he was apprised of the security situation, border management including fencing, capacity enhancement of Frontier Corps (FC) and police in newly merged tribal districts as a result of the transition to stability.

#COAS visited Corps HQ Peshawar today. COAS was given detailed update on security situation, border management including fencing, capacity enhancement of FC and police in newly merged tribal districts as a result of transition to stability. Appreciating officers and men of (1/3) pic.twitter.com/a7OOdGqBzV

Appreciating officers and men of Peshawar Corps, the COAS lauded efforts of Law Enforcement Agencies including FC and police for bringing stability in the Tribal Districts.

“Hailing sacrifices of local populace for peace and their earnest support to Armed Forces in war against terrorism, he said that ongoing consolidation efforts shall take the hard earned gains towards enduring peace and stability,” the ISPR said.