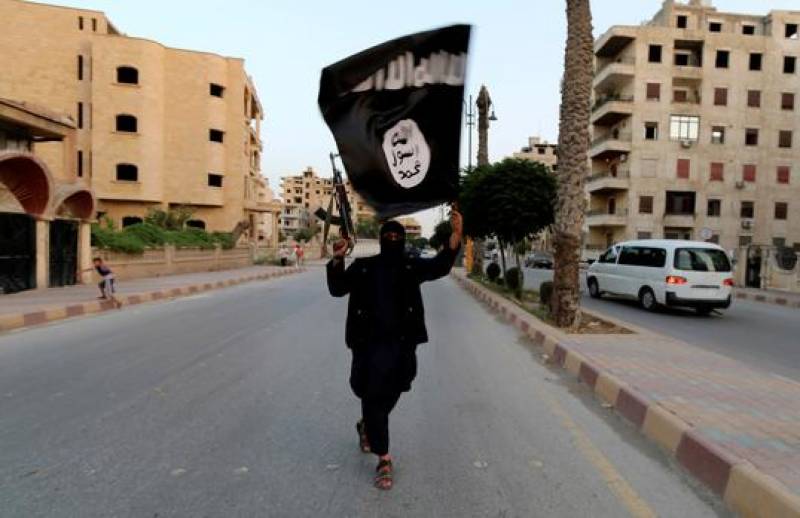 Washington, United States (Reuters): The head of Daesh, Islamic State (IS), in Afghanistan, Abu Sayed, was killed in a strike on the group's headquarters in Kunar province earlier this week, the Pentagon confirmed on Friday.

Pentagon spokeswoman Dana White said in a statement that other members of the Islamic State group were also killed in the strike on Tuesday.

U.S. Defense Secretary Jim Mattis told reporters, "The significance is you kill a leader of one of these groups and it sets them back ... it is obviously a victory on our side in terms of setting them back, it is the right direction."

Sayed is the third Islamic State leader in Afghanistan to be killed since July 2016.

Former leader Abdul Hasib was killed in a joint U.S. and Afghan operation on April 27 in the eastern province of Nangarhar. Hasib's predecessor Hafiz Saeed Khan died in a U.S. drone strike in 2016.

Afghan troops, backed by U.S. warplanes and Special Forces, have been battling militants linked to Islamic State in eastern Afghanistan for years.

The local affiliate of Islamic State, sometimes known as Islamic State Khorasan (ISIS-K) after an old name for the region that includes Afghanistan, has been active since 2015, fighting the Taliban and Afghan and U.S. forces.

General John Nicholson, the top U.S. commander in Afghanistan, has vowed to defeat Islamic State there this year.