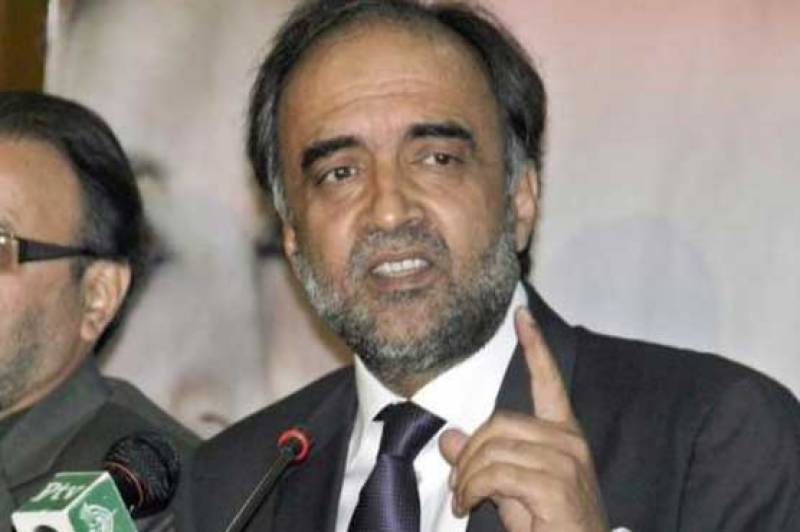 Islamabad (Staff Report): Former information minister Qamar Zaman Kaira has said that if any schemes against democracy are being hatched then PPP should be apprised of it.

While addressing a press conference, Kaira said the PPP doesn’t see any conspiracy against government. “There is no threat to the democracy if Prime Minister (PM) Nawaz Sharif steps down,” he added.

Kaira further said that the Pakistan Muslim League-Nawaz (PML-N) doesn’t need to worry about the democratic process being halted saying we are here for saving democracy. He also maintained that the PM’s family would not be able to secure its dignity if video recordings of the JIT hearings are made public.