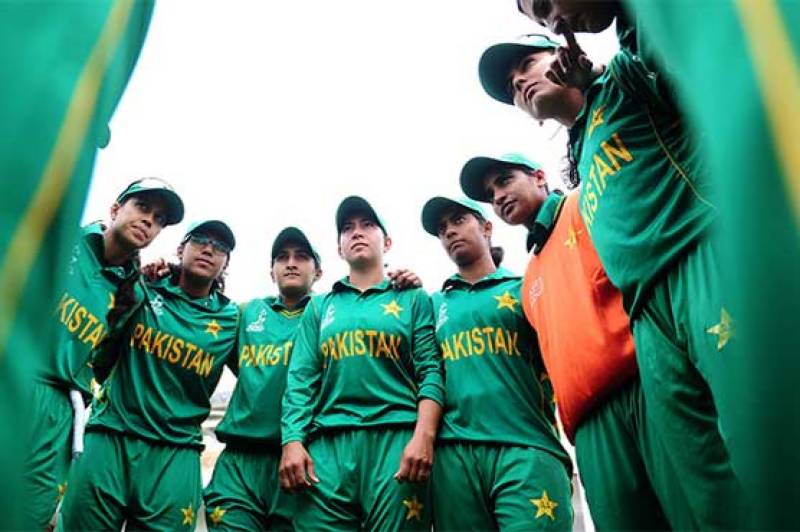 An inning by Dilani Manodara of 84 runs off 129 provided an opportunity for the Lankan team to achieve a fighting total of 221 runs.  Diana Baig in her 10-over bowling spell took three wickets, while, Asmavia Iqbal, Sana Mir, Kainat Imtiaz and Saadia Yousuf bagged one wicket respectively.

Batting second, Pakistan scored 206, courtesy a fine inning by Nain Abidi - who scored 57 off 71 before throwing wicket on a run out.

Chandima Gunaratne took four wickets in the match, she dismissed the opening order of Pakistani team.

Winless Pakistan and Sri Lanka were looking to end their campaign in the event on a high note by going all out for a win and in the given circumstances, the match gained a ‘special status’ for both the sides to salvage their pride.