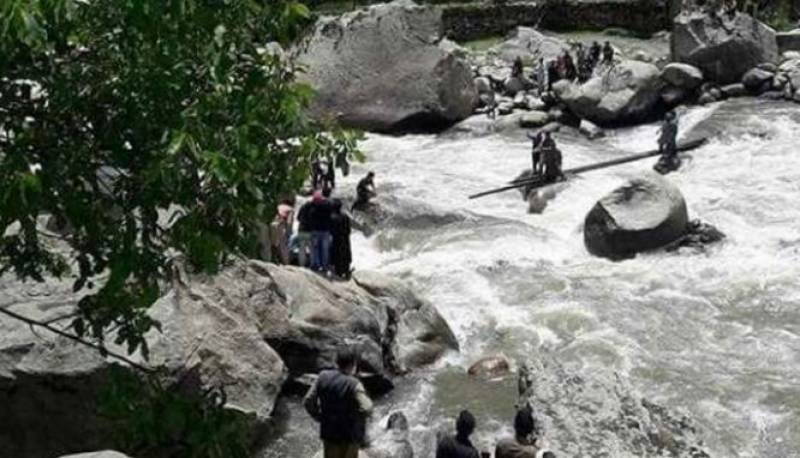 Muzaffarabad (Web Desk): At least 22 people have died and several others, including women and children, are missing due to heavy rains and flash flood in Neelum valley.

The SDMA officials said that Lesva bazaar had fully been damaged in the flood.

“As many as, 120 houses, 70 shops were fully damaged while two basic health units, six vehicles and a number of motor bikes washed away in the flood,” they said.

The missing people included 11 from a Tableeghi party, however others were said to be locals.

The SDMA authorities said that the telecommunication system faced severe damage and teams have been dispatched to carry out rescue activities in the area.