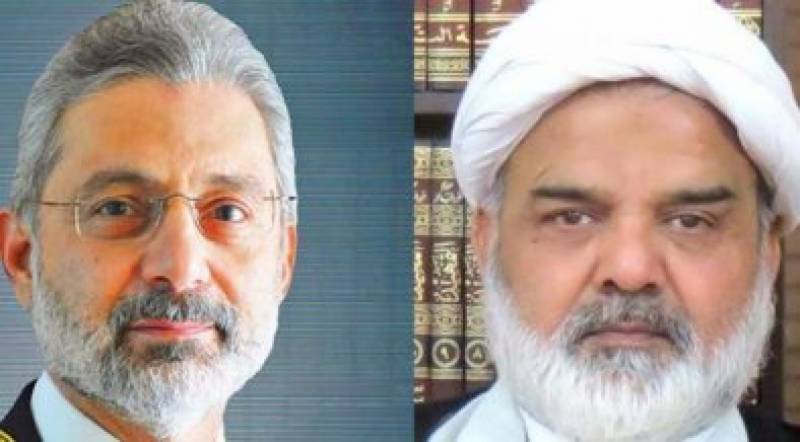 During the hearing, Mirza unconditionally apologised to the court, saying that he was ashamed of his remarks. "I ask forgiveness from you as a Muslim," he said. "I apologise for my statements in the video."

The court, however, rejected his apology and charged him with contempt of court under Section 5 of the Contempt of the Court Ordinance, 2003.

Last week, the cleric also requested the court to accept his apology and acquit him from the charges of contempt.

The accused had assured the court through an understanding that he would never repeat such an act in the future.