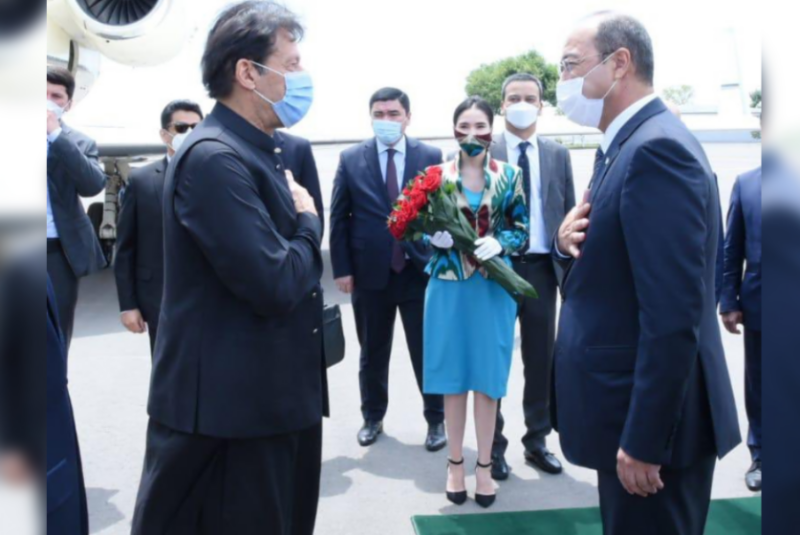 During the visit, a number of agreements and MoUs will be signed in areas of mutual interest, including transportation of goods, cooperation between chambers of commerce of the two countries, trade, education, culture and tourism.

The conference will be attended by ministers and high-level representatives from Central and South Asian as well as other important countries, international organizations, international financial institutions, think-tanks and scholars.