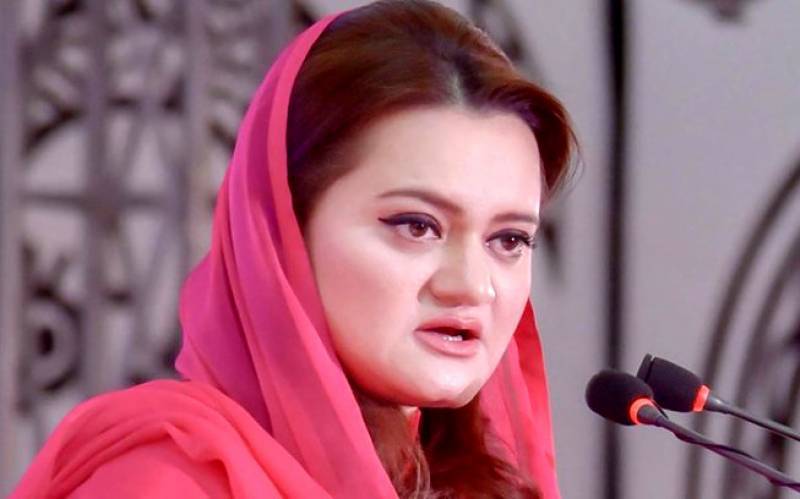 Islamabad (Staff Report/Agencies): Federal Information Minister Marriyum Aurangzeb has said that the federal cabinet has approved constitution of a special committee to deliberate whether action should be taken against the PTI leadership under Article 6 of the Constitution.

Addressing a press conference here on Thursday, Rana Sanaullah said the government had power to file cases under Articles 6 and 5 and would seek federal cabinet’s permission to arrest Imran Khan. He added that other than the treason case, there was another way to punish the PTI leaders.

The apex court judge Justice Mazhar Alam Miankhel in his additional note on the SC’s judgement urged the parliament to initiate action under Article 6 of the constitution, seeking the charge of high treason against President Alvi, PTI chief, former speaker of the assembly Asad Qaisar, former deputy speaker Qasim Suri and former law minister Fawad Chaudhry for violating trust by derailing the process of the no-confidence motion pursued against Imran Khan.

Justice Miankhel further added that to halt parliament’s right to pursue the process of the no-confidence motion and the decision to dissolve the assembly were against the spirit of the constitution.