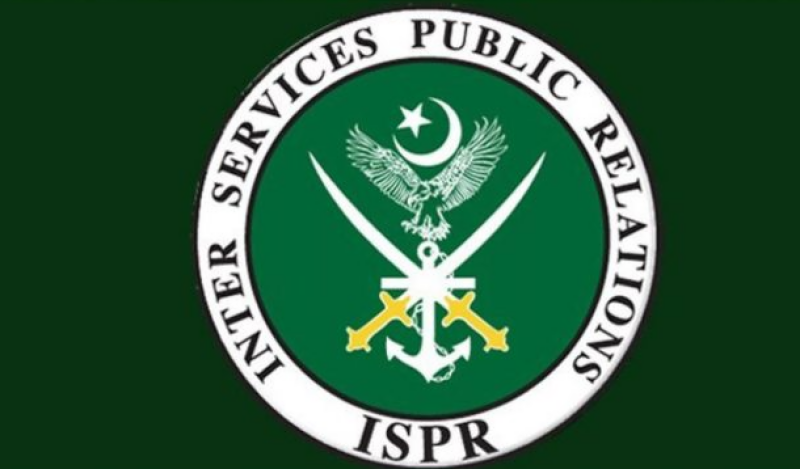 Rawalpindi (Web Desk): A soldier of Pakistan Army embraced martyrdom while five terrorists were killed during an exchange of fire between military personnel and terrorists belonging to the Balochistan Liberation Army (BLA), the military's media wing said on Friday.

According to the Inter-Services Public Relations (ISPR), during an ongoing recovery operation for Umer Javed, a terrorist hideout was discovered near Khost in the Khalifat mountains, and cleared by security forces.

The terrorists opened fire on the closing-in troops, resulting into Shahadat (martyrdom) of Havildar Khan Muhammad, once encircled by the forces.

Five terrorists of the banned BLA were also killed, the media wing said.

The ISPR stated that the clearance operation will continue in the area till the remaining perpetrators are captured and Umer Javed recovered.

Lieutenant Colonel Laiq Baig Mirza, a high-ranking official of the Pakistan Army, embraced martyrdom after terrorists shot him, the ISPR confirmed in a statement on Thursday.

According to the military's media wing, on the night between July 12-13, a group of 10-12 terrorists abducted Lt Col Laiq shaheed, who was serving in DHA Quetta, along with his cousin Umer Javed near Warchoom, Ziarat, as they were returning to Quetta after visiting Quaid-e-Azam's residency.

On receiving information, Army Quick Reaction Forces were immediately dispatched to chase the fleeing terrorists. They were traced moving to their hideouts in the general area of Mangi Dam.

Resultantly, on night 13 July, a group of 6-8 terrorists was spotted while moving towards a nullah in nearby mountains by one of the teams of security forces. On sensing their possible encirclement, terrorists shot Lt Col Laiq Shaheed and attempted to flee the site.

In the ensuing exchange of fire, two terrorists were gunned down by the security forces, while a huge cache of improvised explosive devices (IEDs), explosives and ammunition have also been recovered from their hideout.

However, in the process, the remaining terrorists, along with the other abductee Omer, were able to flee for the time being.

Determined to recover the innocent civilian hostage and apprehend perpetrators, a sanitisation operation in the area by security forces continues unabated for the last 36 hours despite bad weather conditions.