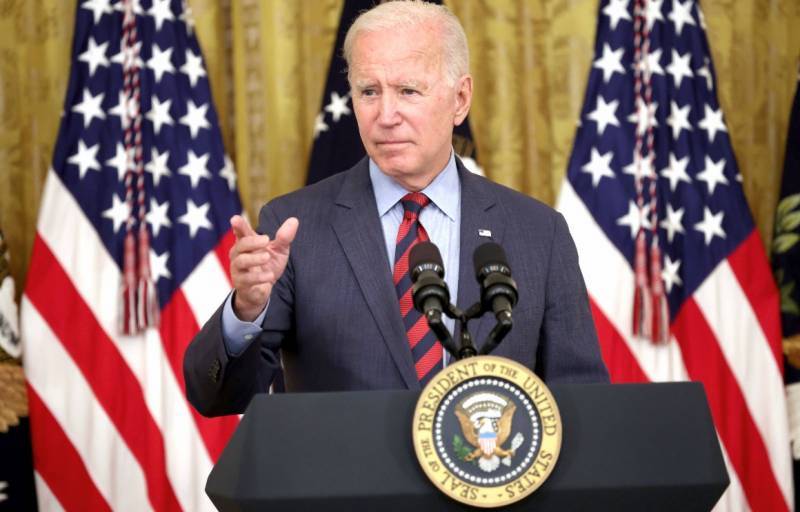 On his first visit as American head of state, Biden will hold meetings with Saudi Arabia’s King Salman bin Abdulaziz and Crown Prince Mohammed bin Salman, along with other government officials.

US intelligence concluded that the Saudi prince directly approved the 2018 murder of Washington Post columnist Jamal Khashoggi, while the crown prince denies having a role in the killing.

White House advisers have declined to say whether Biden will shake hands with the prince, the kingdom's de facto ruler.

Biden will meet with a broader set of Arab leaders at a summit in the Red Sea port city of Jeddah on Saturday.

“The president’s going to meet about a dozen leaders and he'll greet them as he usually does,” a senior Biden administration official told reporters.