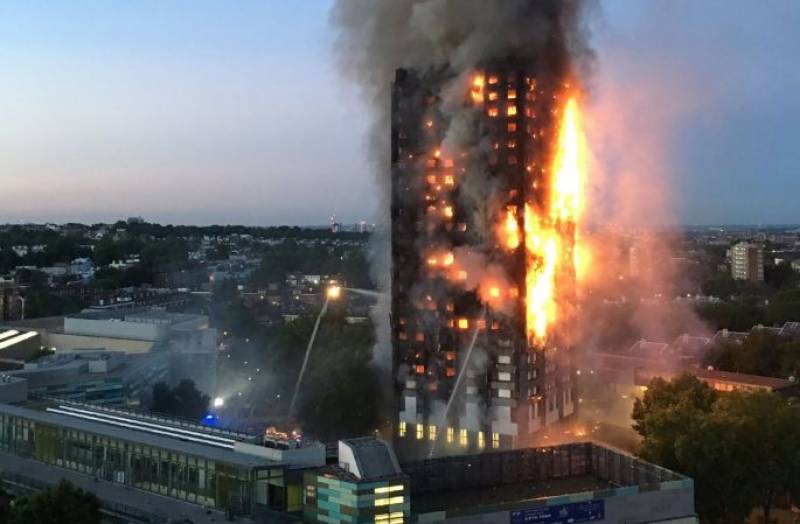 London (Reuters): The death toll from the London tower block fire has risen to 17 and the figure is expected to rise further, police said on Thursday.

"Sadly, I can confirm that the number of people that have died is now 17," London police commander Stuart Cundy told reporters.

The fire engulfed a 24-storey building in west London in the early hours of Wednesday.