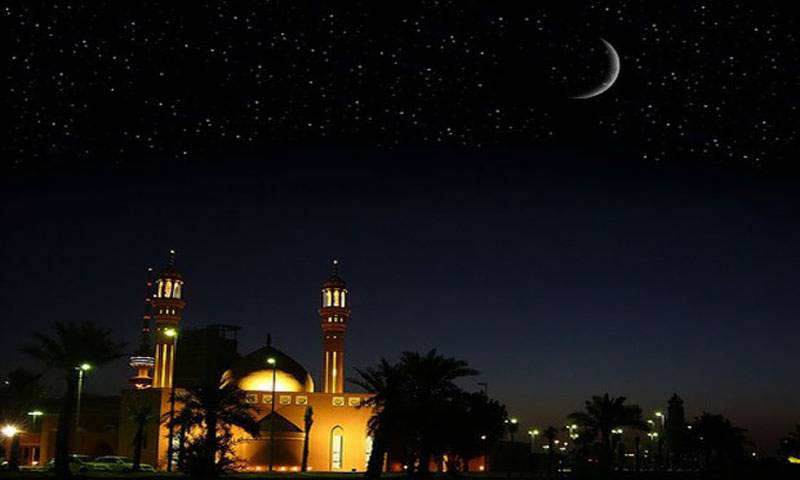 Lahore (Staff Report): Pakistan Meteorological Department has forecasted that Eidul Fitr will be celebrated in the country on June 26 (Monday) as Shawwal moon is likely to be sighted on June 25 (Sunday).

According to astronomical parameters, there is a ‘good chance’ that the new moon will be sighted on the evening of June 25 that is on 29th of Ramzan, 1438 AH, said a PMD official, adding that the new moon of Shawwal, 1438 AH will be born on crossing conjunction point at 07:31 PST on June 24.

The weather is expected to be fair to partly cloudy in most parts of the country on June 25, and thus a high likelihood of moon-sighting, said the official.