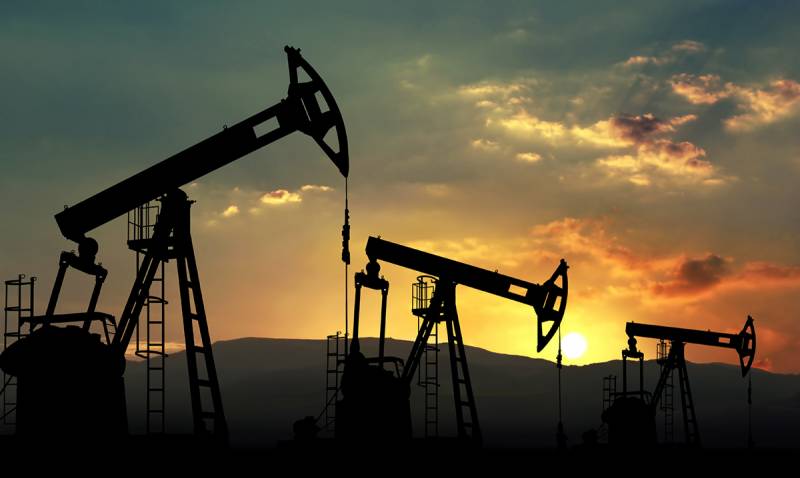 Brent crude futures were at $46.92 per barrel at 0643 GMT, down 8 cents from their last close and after slumping nearly 4 percent in the previous session.

US West Texas Intermediate (WTI) crude futures were down 14 cents at $44.58 per barrel.

Both benchmarks are near levels from late November 2016 when production cuts led by the Organization of the Petroleum Exporting Countries (OPEC) were announced in an effort to prop up prices.

Brent and WTI are down some 12 percent since their opens on May 25, when the agreement to cut was extended to the end of the first quarter next year, instead of expiring this month.

That's because some OPEC members, including Nigeria and Libya, have been exempt from cutting and their rising output is seen undermining efforts led by Saudi Arabia.

"OPEC 2017 year-to-date exports are only down by 0.3 million barrels per day (bpd) from the October 2016 baseline," analysts at AB Bernstein said in a note.

OPEC's pledge was to cut some 1.2 million bpd, while other producers including Russia would bring the total reduction to almost 1.8 million bpd.

Meanwhile, production in the United States - which is not participating in the deal - has jumped by 10 percent over the past year to 9.33 million bpd.

"Production growth in Libya and Nigeria and continued rig additions in the US are complicating the picture, raising doubts on OPEC's strategy. For OECD inventories to return to the normalized levels, OPEC needs to drain by 34 million barrels a month or 1 million barrels for the next 10 months. This looks challenging," AB Bernstein said.

The US Energy Information Administration (EIA) raised its prediction for US output growth in 2017 to 460,000 bpd from a predicted decline of 80,000 bpd in December.

The International Energy Agency is forecasting U.S. output to grow by 620,000 bpd in 2017, compared with a prediction that production would be flat in its November assessment.

The IEA expects oil supplies next year to outpace demand despite consumption hitting 100 million bpd for the first time.

US strike on Iran commander pushes oil prices up