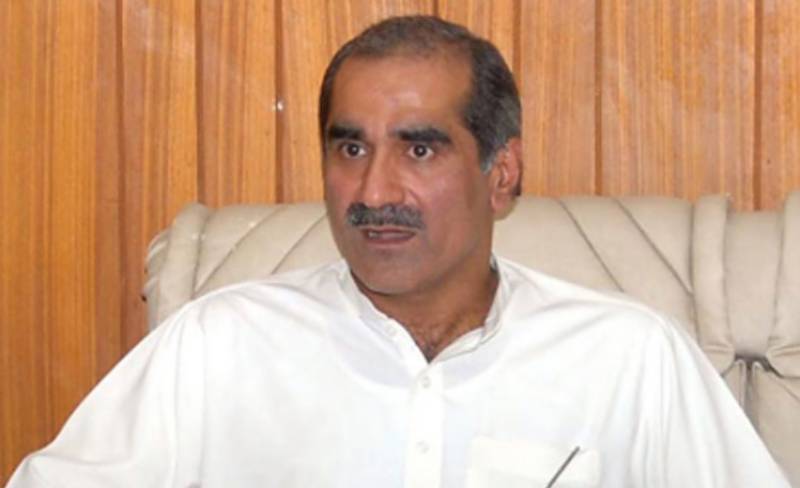 In his twitter message Khawaja Saad Rafique said it seemed Chaudhry Nisar and PML-N leadership will not remain on friendly term any more. “I am not happy with this development rather I want to see Chaudhry Nisar and Nawaz Sharif as a good friend forever”, he further added.

Nisar is not happy with Nawaz Sharif and other party leaders particularly Senator Pervaiz Rashid, therefore he did not seek party ticket from Nawaz and Shahbaz Sharif for contesting general election.

On the other hand Nawaz Sharif said that Chaudhry Nisar did not follow party policy. Chaudhry Nisar should have supported party stance in Dawn Leak, he added.