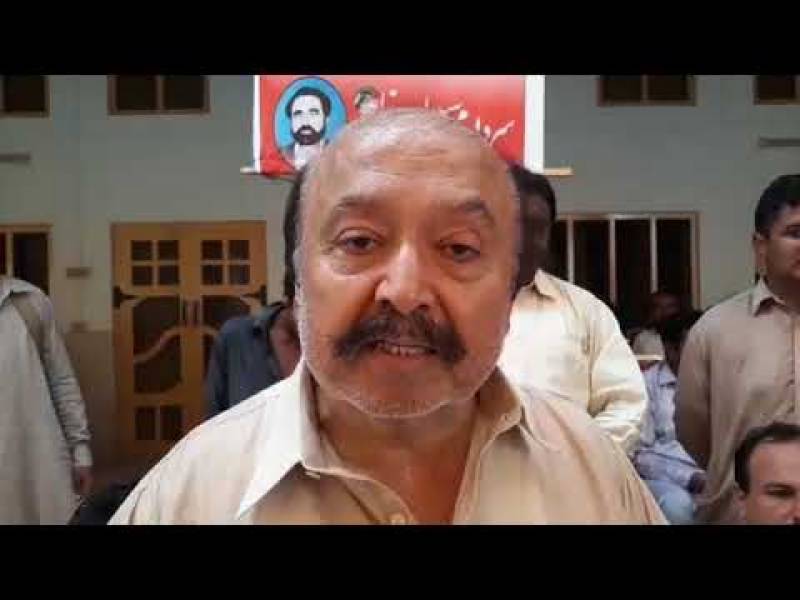 Khan, who earlier today resigned as the provincial minister for forestry, wildlife and fisheries, was arrested by the NAB on May 14 in connection with a corruption case.

The court directed the anti-corruption watchdog to produce the Pakistan Tehreek-e-Insaf (PTI) lawmaker on June 25.

Sibtain Khan hails from PM Imran Khan’s hometown, Mianwali and was elected from PP-88 in the 2018 elections.

According to NAB, Sibtain Khan illegally awarded a multi-billion rupee contract in Rajwah and Chiniot in 2007 to a company of his choice called Earth Resource Pvt Ltd (ERPL) when he was serving as the minister of mines and minerals during Chaudhry Pervez Elahi’s Punjab government.

The accountability watchdog stated that the contract was awarded despite the company having no previous experience in mining.

NAB further said that the Punjab Mines Department denied considering any other company during the bidding process.

The mines department had only contributed 20 per cent to the said project, thus making the joint venture illegal, NAB said.