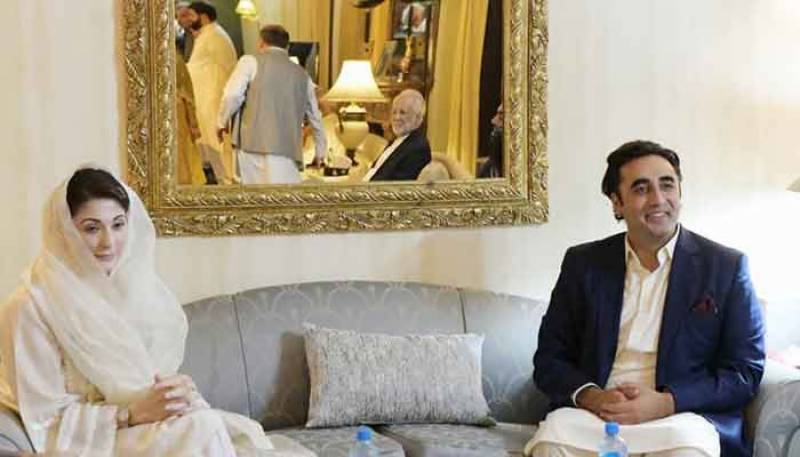 According to PML-N spokesperson Marriyum Aurangzeb, the party vice president extended the invitation during a telephonic conversation.

“The PPP chairman accepted the invitation and he will arrive at Jati Umra tomorrow afternoon,” the spokesperson said.

She said that a few important leaders from both sides will also attend the meeting.

The two leaders will discuss current political situation in the country including following the 2019 budget announced by the government, she added.

They had also announced to launch protests inside and outside the parliament after Eidul Fitr.