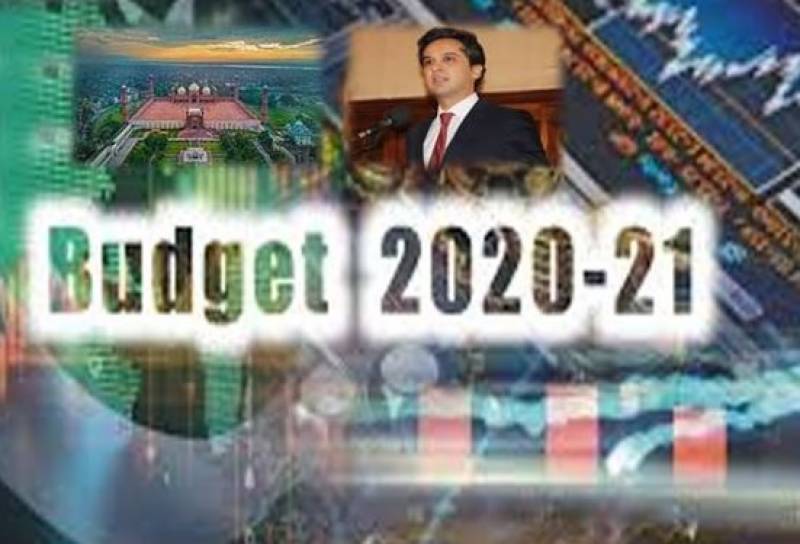 He said that special funds on priority basis have been allocated for eleven important sectors including education, health and employment generation.

Finance Minister announced the biggest Tax Relief Package of provincial history for business community which will also provide relief to public as well. Under this package, tax rate on health insurance and doctors' consultancy fees and hospitals will be made zero from current rate of 16% and 5% respectively.

He said that tax rate on more than twenty services including small hotels, guests houses, marriage halls, laws, caterers, IT services, tour operators will be brought down from 16% to 5%.He said that Current rate of Stamp Duty rate will be brought down from 5% to 1% during next fiscal year which will help in promoting construction industry and create new job opportunities.

In his budget speech, Punjab Finance Minister said that Provincial Government has decided to include the private sector to meet its development needs through innovating financing.

Punjab Finance Minister said that a huge amount of 284.2 Billion rupees has been allocated for health sector for next fiscal year.

He said that government is utilizing all available resources to tackle Covid-19 pandemic and an overall amount of 13 Billion rupees has been fixed to control this pandemic.

He said that Health Insaf Card Program has been expanded to whole province and health cards have been so far distributed amongst five million families.

Makhdoom Hashim Jawan Bakht said that more than 391 Billion rupees are being allocated for education sector. Out of it, 350.10 Billion rupees will be spent on School Education Department which will ensure provision of scholarships to more than five lack female students and free text books for all.