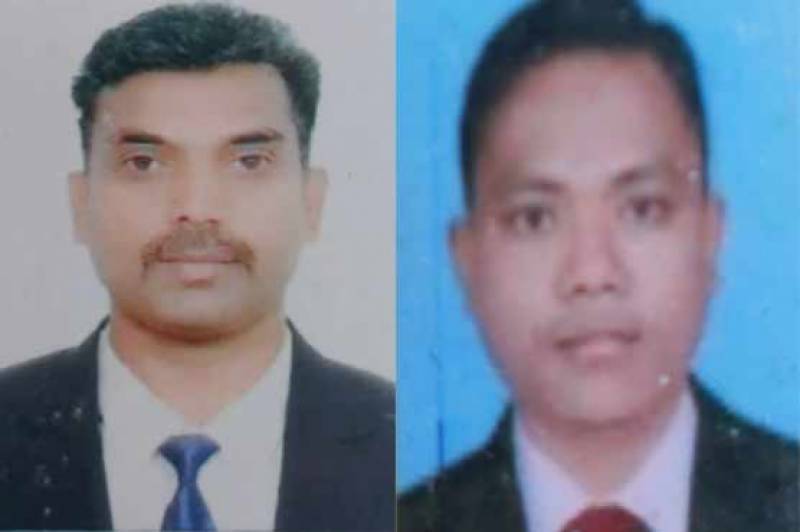 Islamabad (Web Desk): Police have arrested two officials of the Indian High Commission after a road accident in the federal capital on Monday.

As per details, two Indian High Commission officials riding a car ran over a pedestrian at the embassy road and attempted to flee from the spot.

A huge crowd of people stopped the car and handed over the two men to Capital Police.

The wounded pedestrian has been rushed to a hospital for medical assistance.