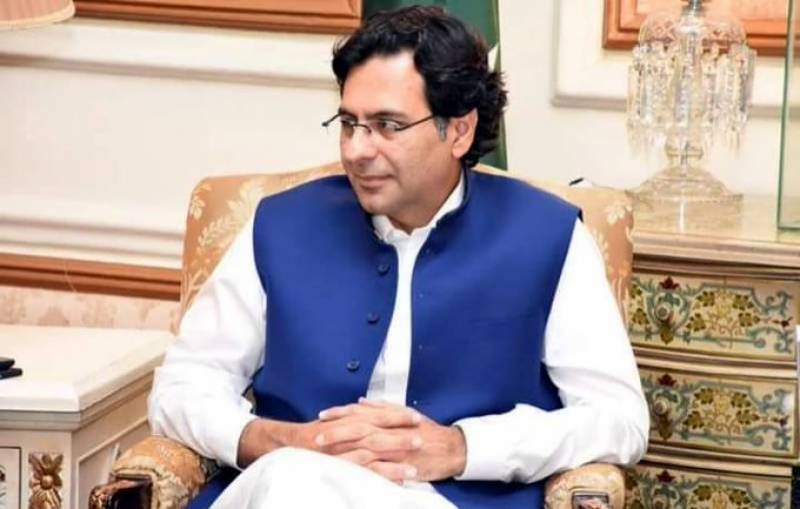 According to the sources, the money has been allegedly sent abroad through hundi process.

The investigation agency says that the case pertains to alleged money laundering of Rs720 million.

The case was registered following a report by the FIA Anti-Corruption Circle, the first information report (FIR) said.

According to the FIR, a probe against Moonis under the Money Laundering Act was started two years ago.

It is pertinent to mention here that last year, former prime minister Imran Khan had tasked the FIA to investigate the sugar crisis throughout the country and find out who benefited from it.

The FIR further said that the report by the Sugar Commission said that Moonis had allegedly engaged in money laundering.

The sources further said that the FIA is also probing suspicious transactions worth Rs250 million regarding the PML-Q leader's sugar mills.

Reacting to the registration of the case, Moonis said that the FIA wanted to arrest him and that he had no idea about the two suspects arrested by the agency in his case.

“I will appear before the FIA for interrogation,” the PML-Q leader said, adding that he will stand with Imran Khan through thick and thin.

He said that that the government registered the case against him over his party’s support for the former premier.

The former PTI govt minister said that he will also approach the Lahore High Court (LHC) against the FIA for booking him in a “mala fide” case.