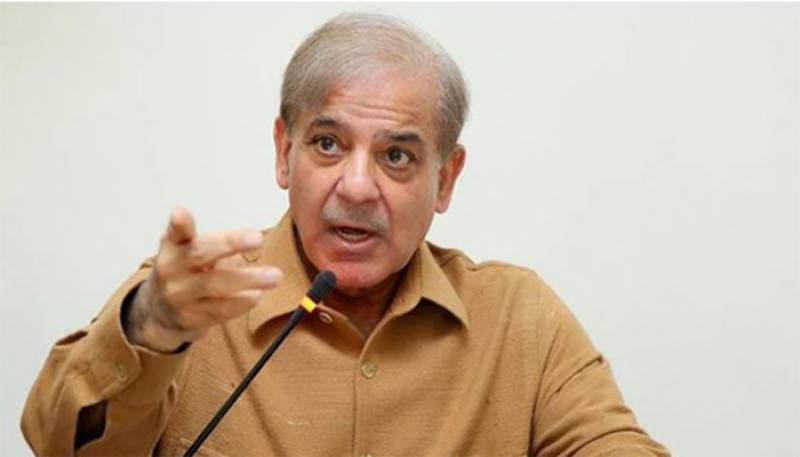 Rashakai (Web Desk/Agencies): Prime Minister Shehbaz Sharif on Wednesday said the government is committed to completing Special Economic Zones (SEZs) at the earliest to ensure development and prosperity in the country.

During his visit to Rashakai Special Economic Zone, he said all problems and hurdles in the smooth execution of SEZs would be addressed on a priority basis.

PM Shehbaz said focusing on establishing SEZs across the country would boost industrialization, and exports and generate employment.

"The solution to Pakistan's economic problems is massive industrialisation and diversifying the export base," the premier said.

PM Shehbaz said that nine SEZs had been planned to be developed in Pakistan aimed at promoting industrial infrastructural and technology transfer.

He said China had switched to high-tech industrial projects and invited the Chinese companies to invest in Pakistan.

"The Chinese expertise in technology and the cheap labour of Pakistan could act in a balance to benefit both sides," the PM noted.

PM Shehbaz proposed the launch of roadshows in China to highlight Pakistan’s potential for trade and investment.

He emphasized on sharing of expertise between the two countries and the need to further augment development by exploring areas in Khyber Pukhtunkhwa and other parts of Pakistan.

The prime minister directed the authorities to follow the timelines of the projects related to SEZs and announced holding a virtual meeting in the future to sort out ways for improvement.

PM Shehbaz said with the China-Pakistan Economic Corridor (CPEC) entering the most crucial second phase of implementation, it was important to focus on the establishment of SEZs to make them the model of development.