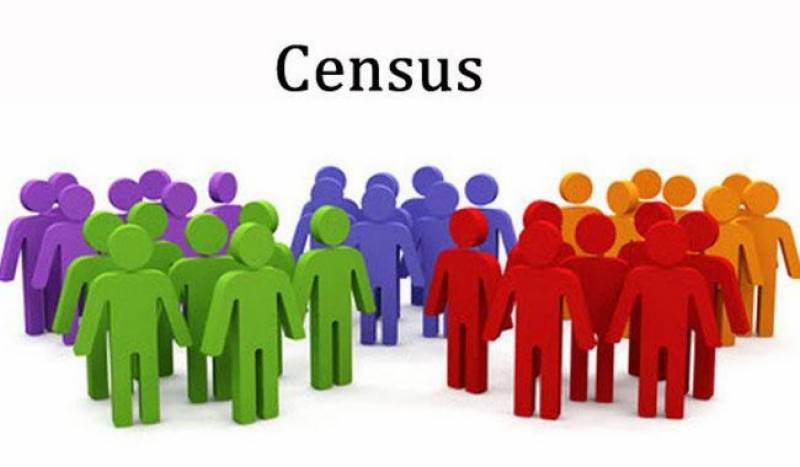 Islamabad (Staff Report): After a delay of 19 years Pakistan’s 6th largest-ever population census will kick off today (Wednesday) in 63 districts of the country.

Chief Statistician Asif Bajwa told media, “All arrangements have been put in place for the first phase of the census. The field staff has received the required material”.

He said, “as many as 118,000 enumerators from different departments, including the Pakistan Bureau of Statistics (PBS), had been provided training. Moreover, 175,000 army personnel have also been deployed in the districts”.

The Chief Statistician also said that the army personnel would be involved in enumeration as well as providing security to the surveyors.

“No change has been made in the original plan,” the chief statistician said.

The major concern raised over the conduct of the census is from three provinces — Sindh, Balochistan and Khyber Pakhtunkhwa — and related to internal migration.

A similar concern has been raised by temporarily displaced tribal people. It is not clear whether the internally displaced persons will be counted in their native areas or where they are living at present.

The population count is being conducted in the country after 19 years period.

The people who will provide wrong information to the enumerators will face six-month jail term and Rs. 50,000 fine over the breach of the census rules, according to the law formulated.

The National Database and Registration Authority (Nadra) has blocked 350,000 computerised national identity cards (CNICs) ahead of the first phase of the census.

Mr Bajwa claimed that most of the blocked CNICs belonged to Afghan nationals. However, he added, the census would cover all people living in the country irrespective of their ethnicity or nationality. Foreign nationals would also be registered.

However, in the census reports only those Afghans will be counted who have valid Pakistani CNICs and the rest will be left out. The PBS will use Nadra database to check fake CNICs.

The census is considered to be one of the basic elements for judicious distribution of resources, calculating representation in parliament, electoral processes, tax collection, tackling civic issues, including growing urbanisation, and evaluation of resources for infrastructure development.

Under the constitution, the government is bound to conduct census every 10 years.