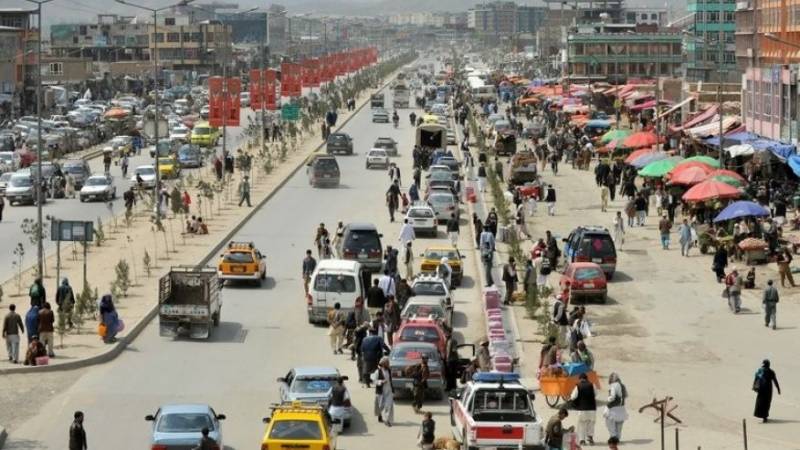 Kabul (Reuters): An Australian woman who was kidnapped in the Afghan capital last November has been released, police and the Australian government said on Wednesday.

The woman, who was working for a non-governmental organization, was released on Tuesday and has been handed over to the Australian embassy, Basir Mujahid, a spokesman for Kabul police, told Reuters. He said more details would be available after further investigations.

"An Australian woman kidnapped in Afghanistan has been released," Australia's Department of Foreign Affairs and Trade said in a statement. "Her family welcomes her safe return and asks that the media respect their privacy at this time." The woman was abducted at gunpoint in the Qala-i-Fatullah area in the center of the city, Afghan media reported at the time.

Kidnapping is a major problem in Afghanistan, where security has deteriorated as Taliban insurgents step up attacks and criminal groups look to exploit weak law enforcement. Abductions of Afghans are more common than of foreigners, with ransom often the motive. There have been several abductions of foreigners, however, including at least two Australian aid workers last year.

Kerry Jane Wilson, who was abducted in the eastern city of Jalalabad in April, was freed in August. Another Australian, working as a teacher at the American University in Kabul, was kidnapped in August with an American colleague near their campus.

The Afghan Taliban released a video in January showing the two hostages pleading with the US government to negotiate with their captors.