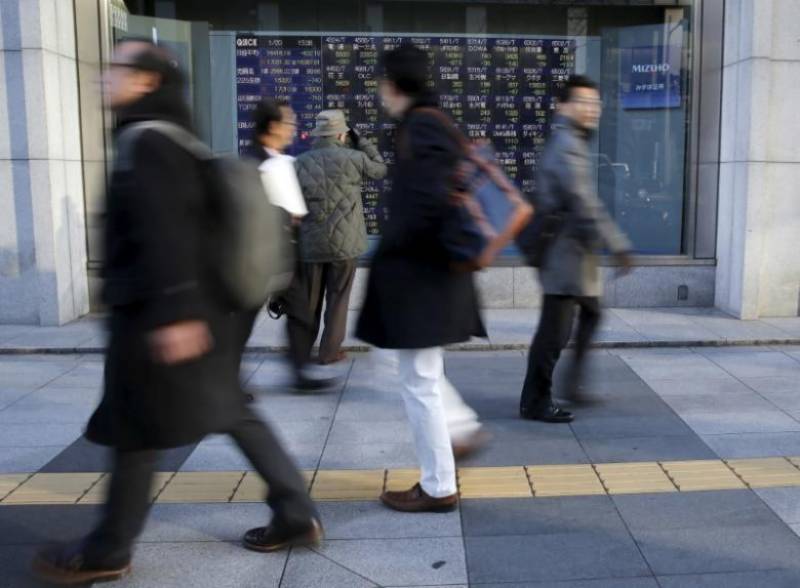 Hong Kong: Asian stocks consolidated recent gains on Wednesday before a US central bank policy meeting that could signal how much monetary tightening to expect during the remainder of the year, with an immediate rate hike fully priced in by markets.

Though recent data, particularly out of China, has fueled a rally in Asian equities since the start of the year, investors are expecting more headwinds for emerging markets due to an increasingly hawkish Fed.

"The positive sentiment towards emerging markets is not sustainable as the interest rate differential advantage in Asia's favor is likely to reduce in the coming months," said Frances Cheung, head of rates strategy for Asia ex-Japan at Societe Generale in Hong Kong.

Asian share markets have had a good start to the week thanks to positive news out of the region's two economic powerhouses, China and India.

Brent crude LCOc1 has lost more than 8 percent in the past five trading sessions despite a 1.2 percent bounce on Wednesday.

US oil prices rose after industry data showed a surprise drawdown in US crude stockpiles. West Texas Intermediate crude CLc1 was up 1.4 percent at $48.40 a barrel.