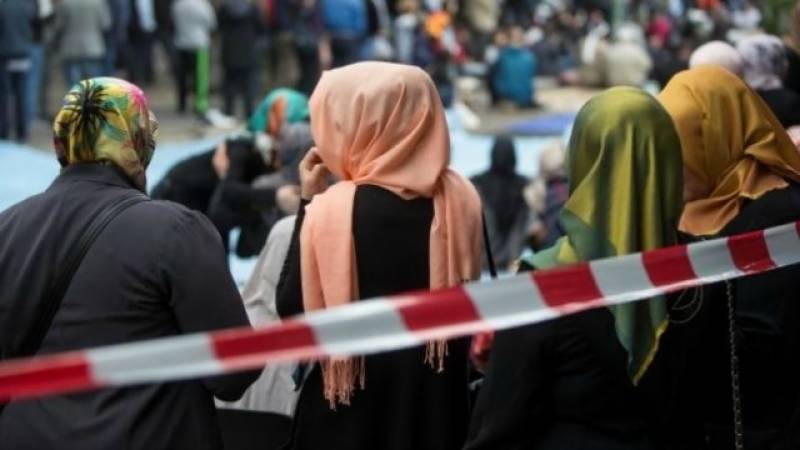 Paris (Web Desk): The European Court of Justice has issued a ruling that employers can ban the Muslim headscarf in the workplace.

The court further said that customers cannot simply demand that workers remove headscarves if the company has no policy barring religious symbols, the Washington Post reported.

The Independent wrote a statement of the court as “An internal rule of an undertaking which prohibits the visible wearing of any political, philosophical or religious sign does not constitute direct discrimination”.

It is the first case of its nature amid a series of cases over the right for Muslim women to wear the hijab at work.