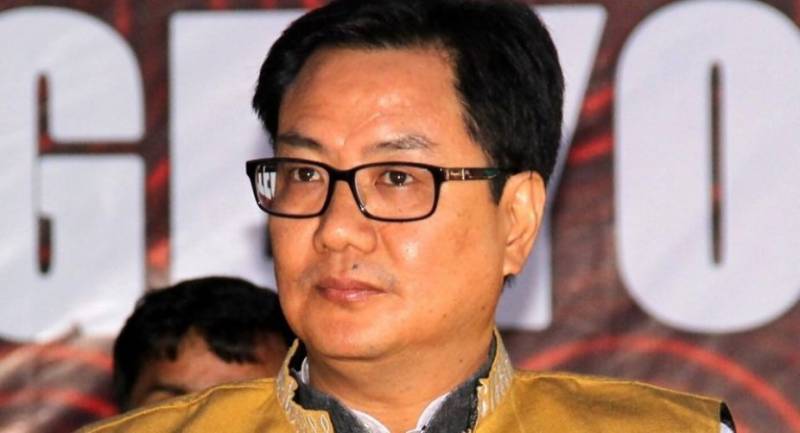 Rijiju said during a meeting with Indonesia’s Coordinating Political, Legal and Security Affairs Minister Wiranto, India recognised the former's country's key role in the Association of Southeast Asian Nations (ASEAN) and appreciated its strong commitment to regional peace and security.

He also said while explaining that the two countries share a lot of similarities, democratic set-up and common cultural and social ties, "India is eager to consolidate its partnership with the largest nation in Southeast Asia to cement its ties with the ASEAN bloc."

Wiranto is in the national capital and leading an Indonesian delegation.

Indian media also reported that both the leaders shared concerns on tackling fundamentalism, extremism and the threat posed by radicalisation and the Islamic State.

Rijiju said, recalling his visit to Bali, he was very impressed with how Indonesia has effectively tackled the threat of the Islamic State on its soil.

Both expressed hope that the two countries can deepen cooperation on counter-terrorism matters. "The two sides also evinced interest in enhancing ties in intelligence-sharing and cyber security."