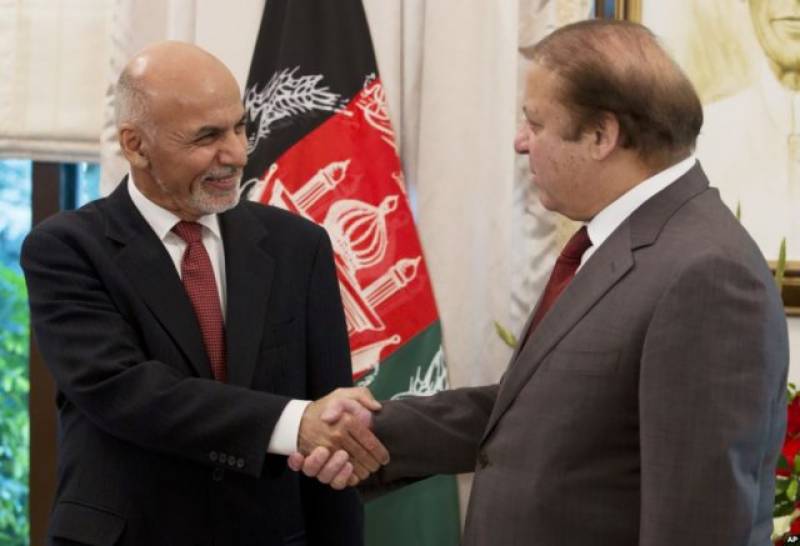 Islamabad (Web Desk): Top officials of Pakistan and Afghanistan will meet in London on Wednesday (today) to ease the current tensions between both the countries.

“I will join our National Security Adviser Hanif Atmar at the high-level Afghanistan-Pakistan meeting to be hosted by the British government in London tomorrow (Wednesday),” Afghan ambassador Omar Zakhilwal said.

He said the meeting will focus on a mechanism for genuine Pak-Afghan cooperation on fighting terrorism, the current tense bilateral relations and the closures of crossing routes between the two countries.