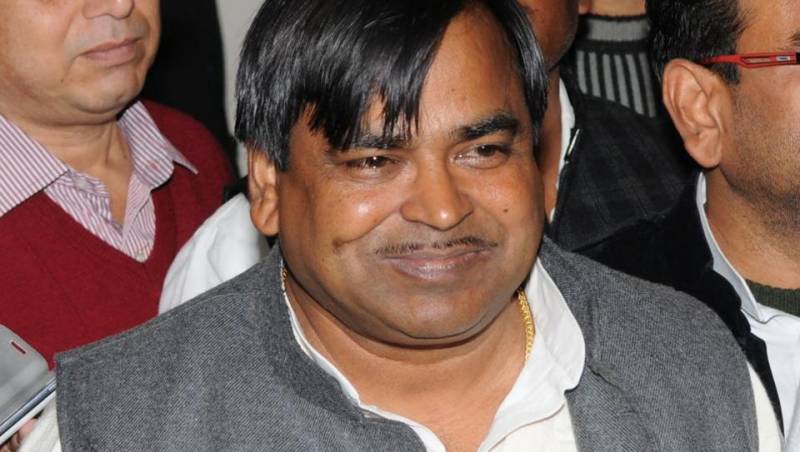 Accordin to details new progress in the UP minor gang-rape case, Ex-SP minister Gayatri Prajapati has been detained from Lucknow after he was absconding for over 17 days.

Gayatri Prajapati, the Uttar Pradesh minister accused of raping a woman and attempting to rape her minor daughter, was arrested on Wednesday morning in state capital Lucknow.

He has been sent to judicial custody for 14 days.