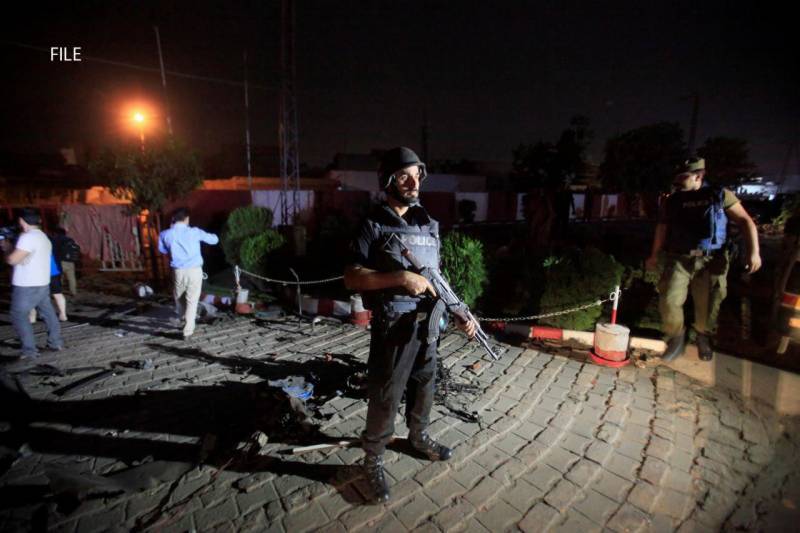 Raiwind, Lahore (Staff Report): At least nine persons were martyred and 20 others including ASP Raiwind Zubair Nazir and SHO, were injured in a blast near a police post at Raiwind late Wednesday, the sources reported.

The sources said that the blast occurred when policemen present at the posting were changing their shift. A motorcycle was destroyed in the blast.

The Chief Minister Punjab Shahbaz Sharif condemned the blast and directed investigations after what police and law enforcement rushed to the site and began further investigation.