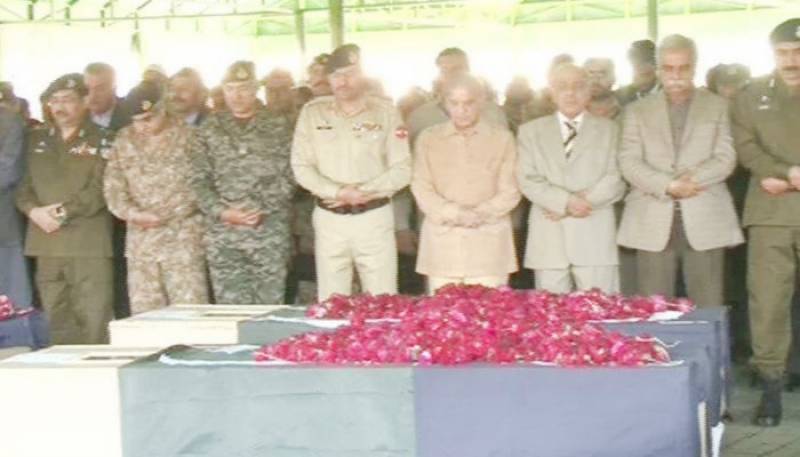 The martyred officers have been identified as Muhammad Saeed, Aslam, Manzoor, Tanveer and Saeed.

At least nine persons were martyred and 20 others including ASP Raiwind Zubair Nazir and SHO were injured in a blast near a police post at Raiwind late Wednesday.

The sources said that the blast occurred when policemen present at the posting were changing their shift. A motorcycle was destroyed in the blast.