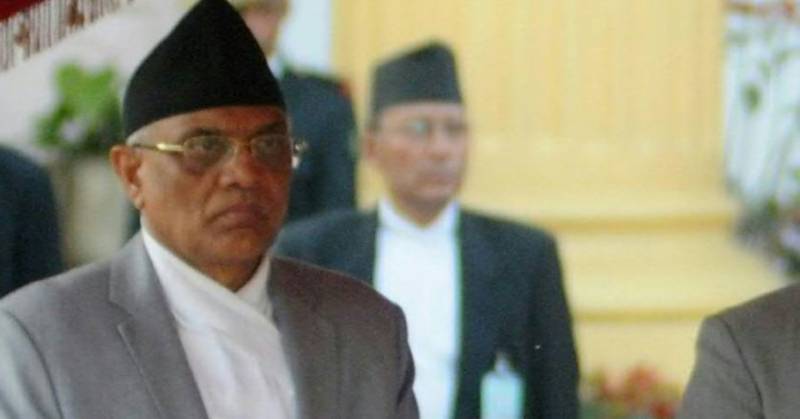 Kathmandu (Web Desk): Nepal’s Chief Justice Gopal Parajuli has been sacked for faking his date of birth in order to remain in office longer.

Parajuli emerged as a divisive figure in Nepal, a small Himalayan nation, when journalists published his academic records, which included multiple dates of birth. Then last month, Mr. Parajuli directed the country’s press council, an independent regulatory body set up by the government, to censor stories published about him.

According to the judicial secretariat, Mr. Parajuli’s date of birth is Aug. 5, 1952. Tikaram Bhattarai, a lawyer in Kathmandu, the capital, said that Mr. Parajuli was masking his real date of birth because he was older than 65, the age when a chief justice is required to retire in Nepal.

In a brief telephone interview, however, Mr. Parajuli, who assumed his position just eight months ago, insisted that his birthday was April 28, 1953, meaning he was still 64 and could remain in office.

“The letter sent by the judicial council secretariat is illegal,” he said. “I am not going to follow it.”