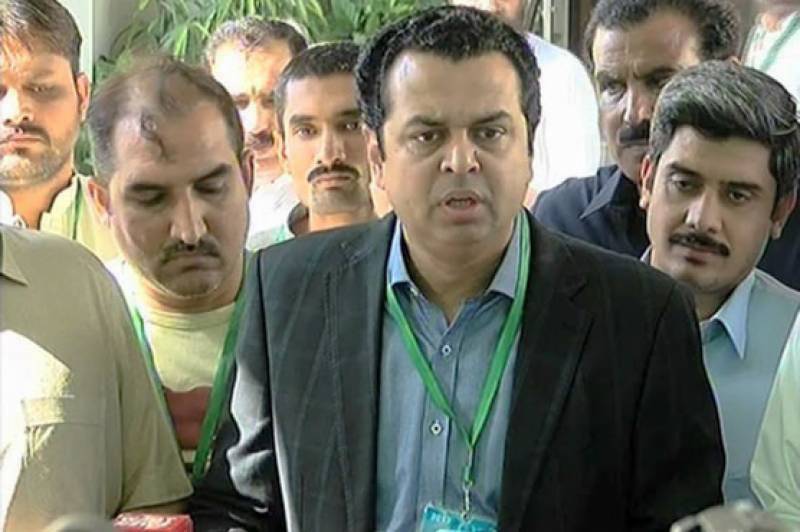 A three-judge bench of the apex court, headed by Justice Ejaz Afzal Khan, heard a suo motu notice of Chaudhry’s ‘contemptuous speeches’ against the judiciary.

During today’s hearing, Chaudhry was present in the court and denied the charges.

Earlier, defence counsel Kamran Murtaza requested the court to provide a copy of the CD to him as there could be an element of tempering in the transcript regarding Chaudhry’s speeches.

He also pleaded the bench that his client would not be available on March 8. The bench, thus, exempted Chaudhry from appearance in the next hearing.

The court directed Additional Attorney General (AAG) Waqar Rana to provide a copy of the CD to Chaudhry’s counsel regarding his alleged contemptuous speeches.

While addressing a public gathering in Jaranwala, the PML-N stalwart had said: “There was a time when the Kaabah was filled with idols and now the judiciary, the country’s highest institution, is also full of PCO [Provisional Constitution Order] idols.”