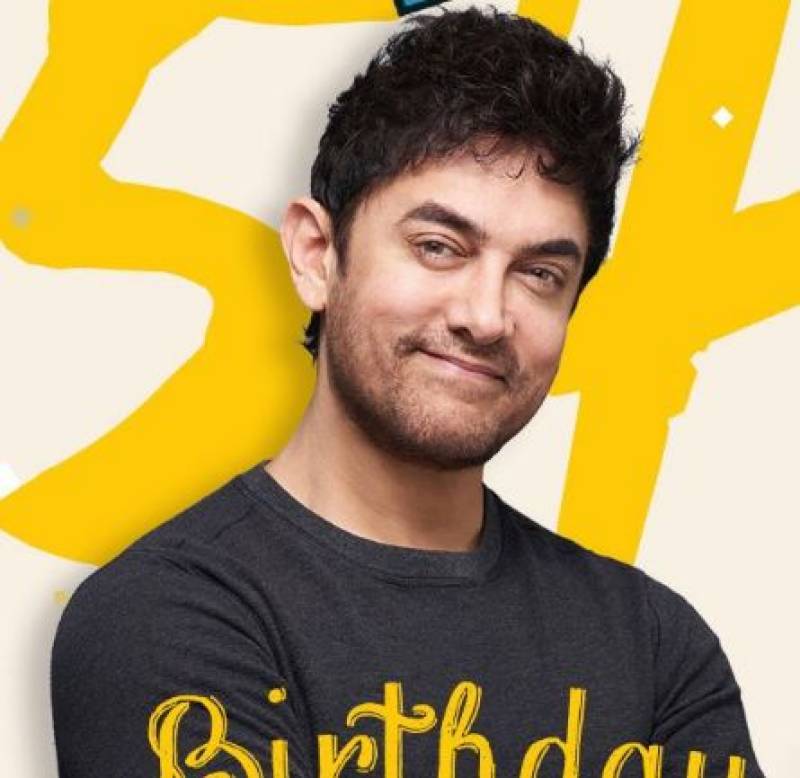 Talking to the media, Khan ruled out the possibility of promoting Indian Prime Minister Narendra Modi’s Bhartiya Janta Party (BJP) in the elections.

A few days ago, Indian PM Modi urged the Bollywood celebrities to motivate people to vote this coming election.

The Bollywood actor urged people of India to go out and vote. “They should all vote and make the elections a success,” he was quoted as saying by India Today.

The elections in India will be held in seven phases from April 11 to May 19.