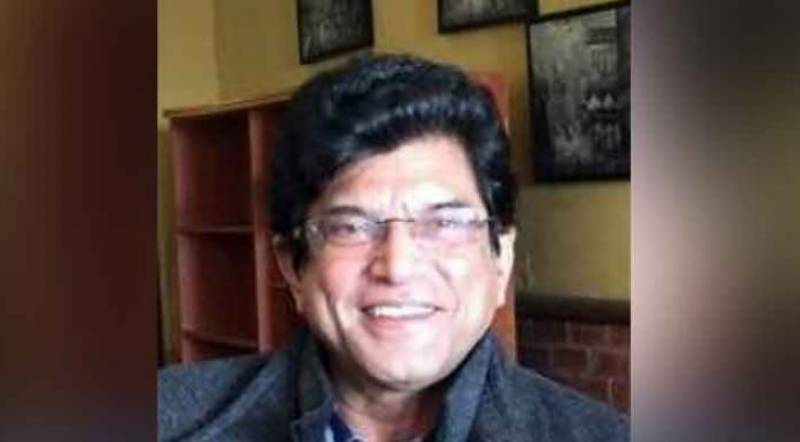 According to police, Munir committed suicide, adding that his dead body hanging with a fan was found from his flat located at the Diplomatic Enclave.

Islamabad City Superintendents of police said that a First Information Report (FIR) could not be registered as the family did not want to have a post-mortem examination performed on the body.

My elder brother Brig Asad Munir has passed away. Please pray for his maghfarat.

Khalid Munir, elder brother of Brig Munir, tweeted that his brother has passed away and the funeral will be offered at 5pm at H-8 Grave Yard on Friday.

It’s pertinent to mention here that a day earlier, NAB's executive board had approved the launch of two fresh inquiries and three references, one of which was against Munir.