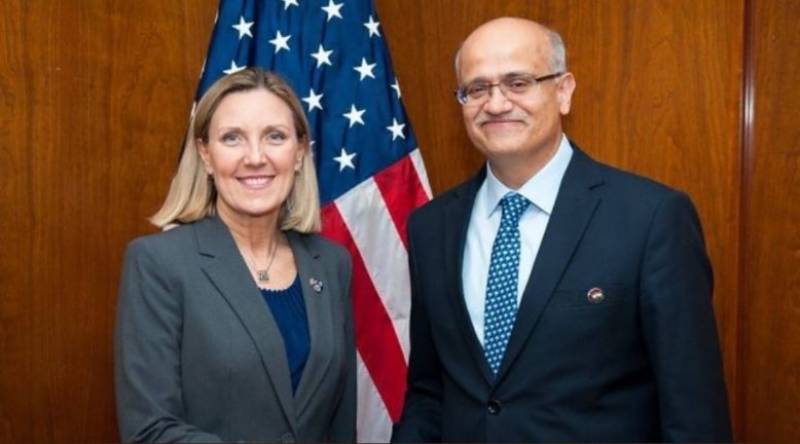 Washington: The United States has assured India that it remains committed to strengthening bilateral civil nuclear cooperation with New Delhi and wants to build six nuclear power plants in India.

The United States reiterated this assurance in a joint statement issued after the 9th round of the US-India Strategic Security Dialogue, held in Washington.

Foreign Secretary Vijay Gokhale and US Under Secretary of State for Arms Control and International Security Andrea Thompson led their teams in the talks.

“They committed to strengthen bilateral security and civil nuclear cooperation, including the establishment of six US nuclear power plants in India,” said the joint statement issued after the talks. It gave no further details of the nuclear plant project.

The two sides exchanged views on a wide range of global security and non-proliferation challenges and “reaffirmed their commitment to work together to prevent the proliferation of weapons of mass destruction and their delivery systems and to deny access to such weapons by terrorists and non-state actors,” the statement added.

In the joint statement, the United States also “reaffirmed its strong support of India’s early membership in the Nuclear Suppliers Group.”