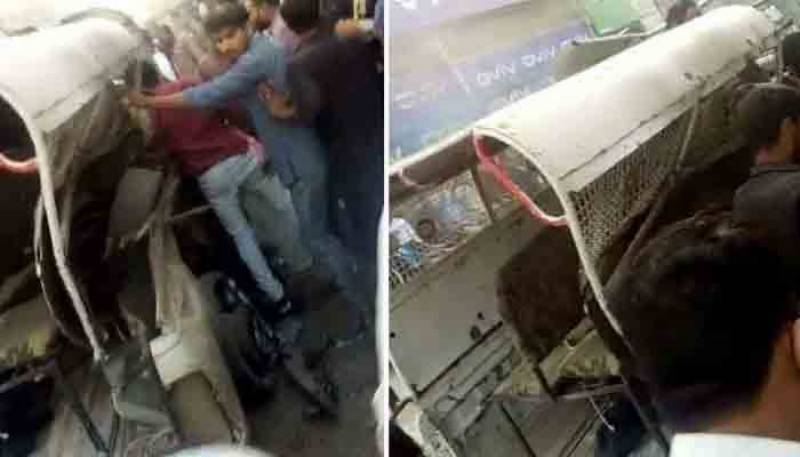 Karachi (Web Desk): A soldier was martyred and eight others were injured in a blast occurred near the city’s Orangi Town number 5 on Monday.

According to initial reports, at least two Rangers officials were injured in the attack. The injured have been shifted to a nearby hospital for treatment.

Police said the bomb might be planted in a motorcycle near the site.

Rangers and police have reached the area of the blast.