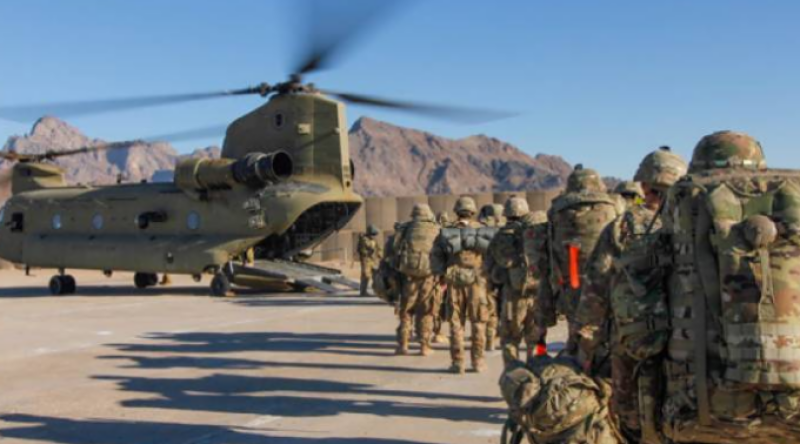 Washington (Web Desk): The United States currently has 3,500 troops in Afghanistan, 1,000 more than the declared total of 2,500, The New York Times reported.

The newspaper reported having more troops in a country than the Defence Department officially acknowledges was “a common practice.”

The additional number “adds another layer of complexity to the swirling debate at the White House over whether to stick with the deadline” set in the US-Taliban peace deal, the newspaper noted.

The deal, negotiated by the former Trump administration last February, requires the US to withdraw all its troops from Afghanistan by May 1.

The report acknowledges that 1,000 was a small number compared to the roughly 100,000 deployed in Afghanistan at the height of the war.

US troop numbers in Afghanistan have declined from 12,000 to the current number.